Elden Ring won the Game Awards last week, and the Sony fans have been having meltdowns about it ever since, which I could half understand if ER was Xbox exclusive, but it was on PS4 as well so what's the problem?
Top

I think now that Mel explained it a bit more it does make a bit of sense of why Elden Ring won. God of War was released in November, which compared to Elden Ring didnt really leave a lot of time for it to make a huge impression. I feel like in the past that kind of pattern has shown its ineffectiveness. This is a bad example but an example nonetheless but take Cyberpunk from last year. I do believe they kinda rushed it to release just in time for the Game Awards hoping to get something and it just flopped. Ofc many other things caused it to not do great in the Awards last year hence why i think its not the best example but i digress. As Mel pointed out, Elden Ring was released towards the start of the year and still right now its getting a lot of attention and highly rated.

Of course Sony is gonna cry about it because its a massive company and apparently big companies are supposed to win all the awards (insert sarcasm here). It might also be the case that since Elden Ring has some similarities with the Dark Souls franchise and with Dark souls also being very popular that it would have swung the vote anyway 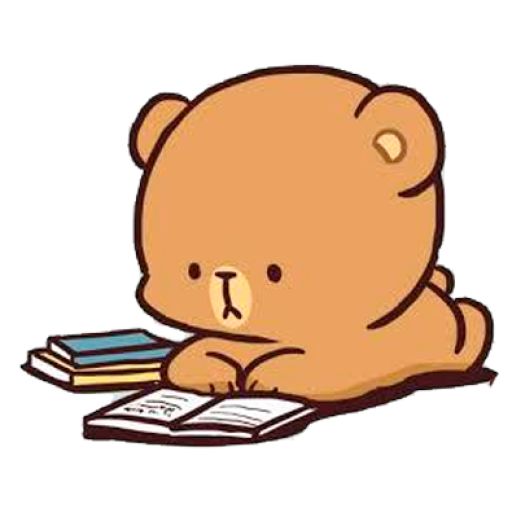 I was hoping more for GoW but they were very even, fans shouldn’t be upset over awards that are never guaranteed
~UK Based Idol~
~Member of One Wish~
COME JOIN THE DISNEY CLAN!!!
~Video Gaming HMod / Chatroom Mod / Disney Queen / Queen of Stealing Hearts~
Feel free to PM me for anything!