Talking with a friend I remembered about my old GFX thread and wondered if it was still there, but no such luck. ^^;

So here's a new one! My GFX thread full of my experimental in-development projects and fresh ones. I've got quite a few using a GIF Editor. I use Photoshop for pics too so I'll be putting both stills and animated gifs that I've tweaked in here for all to n'joy!

These are what I've got so far. I've been really getting into Yu-Gi-Oh! too.

Such a shame that Joey and Mai didn't get together.

Can't remember which one's the original 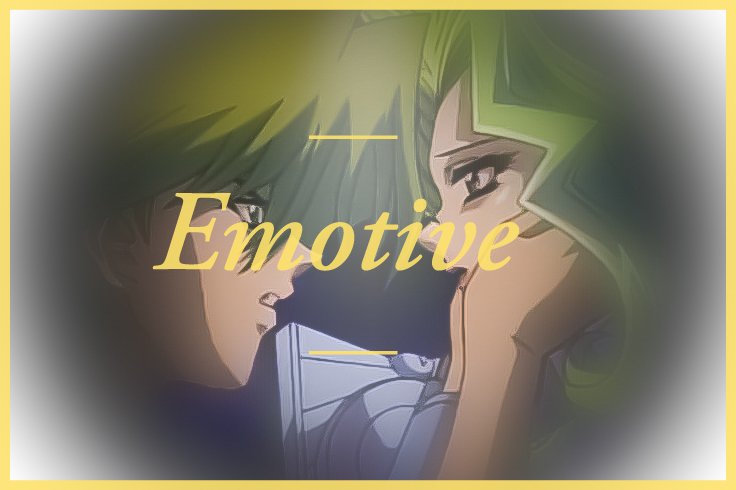 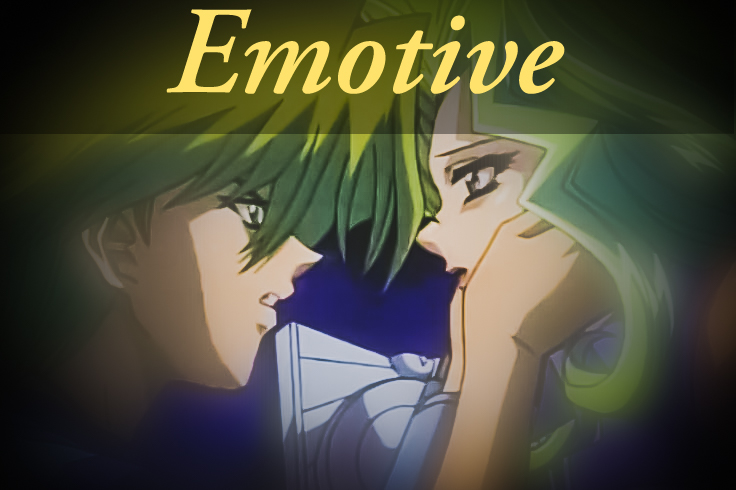 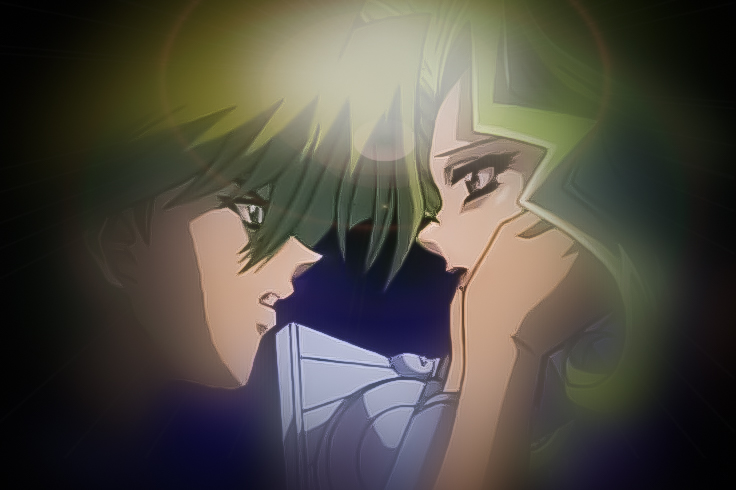 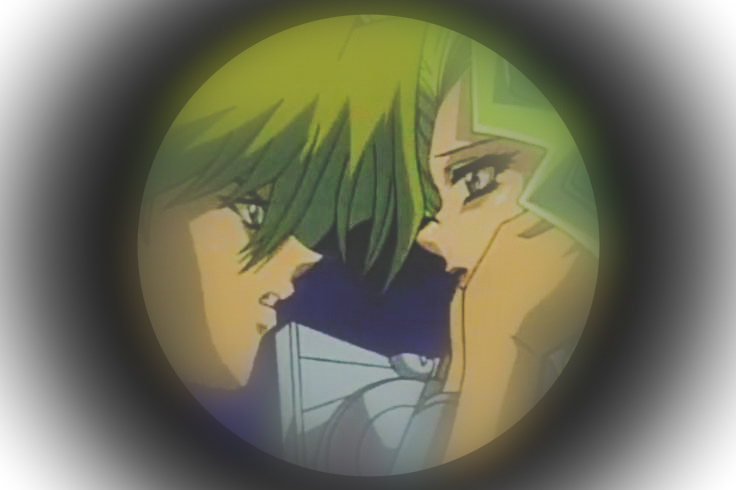 Yeah it's a shame Mia and Joey didn't get together I agree. I love your work including the moving eyes I would've loved to see it happen tho

Oh good, I did make a thread. lol I wasn't sure if I did or didn't, so I'm glad I browsed with the help of ctrl + F. ^.^ So, for my avatar I cropped Android 17 and 18 from the same pic that had a cloudless, sky-like background and c&p the background color around so it looked smooth. I used some layer blends and a gradient to put in a black bar between the two faces since there's a noticeable gap in pattern in the sides of the pictures where the black bar is covering. Without it the crop would be totally obvious. lol Then I forget which layer blend I did but it was the one that worked the best to bring out those colors. Plus it helps that those are the colors of Android 17's ki and Android 18's ki respectively: blue and pink. So it seemed like a no-brainer. I like it anyway. xP

For the sig I just got 2 separate renders of Android 17 and Android 18, just created a color background the size I wanted which would've been bigger without the PSN Profile pic but I resized it after that too. The color of the background I made was black because I didn't just want to get a c4d, I wanted to put the quotes that I like from 17 and 18 in it too. The Outerglow (I think that's what it was called) for them worked out nicely, but I also did a Drop Shadow for both which I tweaked until it showed in a way I liked. I used Photopea which I installed via their site since it's not in the Google Play App store, it's really close to a Photoshop app. Anyway though, I just put in the text, put Emotive separate from Spirit, and experimented with the placement of the words and render. It took a few tries, but the end result was what you see in my sig. It's nice knowing I can be satisfied with a simple black background. ^.^

What do you all think? 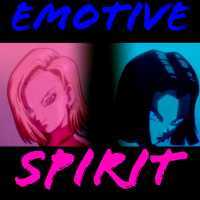 This is how big the other sig pic is without the PSNProfiles pic:

I can't believe I forgot about Sango and Kohaku from InuYasha. This is my latest project. I tried adding a border to the sig but the quotation marks in the upper left get partially covered when I do. >.< 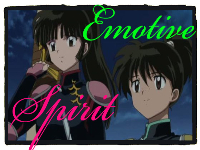 I fixed the text on the sig... I'm thinking about adding more saturation to the render though...

I changed the quotes in the sig. The other ones didn't feel right that I had for this Sango and Kohaku sig.

Nice work! Love that rough border, it's a nice touch. Like the script, very nice.
Top


Thanks! ^.^ I was wondering if anyone else thought so too or if it was just me. lol It's good to know sometimes I get it right.

yeah it all stands out nicely without really being too in your face if that makes sense haha!
Top

It does. lol I know what ya mean.

Wanted Sango, Kirara and Kohaku all in my cover pic for my profile so that's when I remembered Adobe Photoshop Mix that can blend 2 (maybe more) pics together. I like the result but I had to find a bigger pic of Sango hugging Kirara. I'm happy with it. ^.^ Then, I made little 2 pic gifs for the other forum I use to use in my sig and avy there. I horizontally flipped a few of the pics in the gifs just so I'd have the option since I'm so fickle all the time. lol They look pretty good if I do say so myself. ^.^ Especially the blended pic of Sango, Kohaku and Kirara. I love how happy Sango and Kirara are and how Kohaku looks in it. ^.^ ^.^ 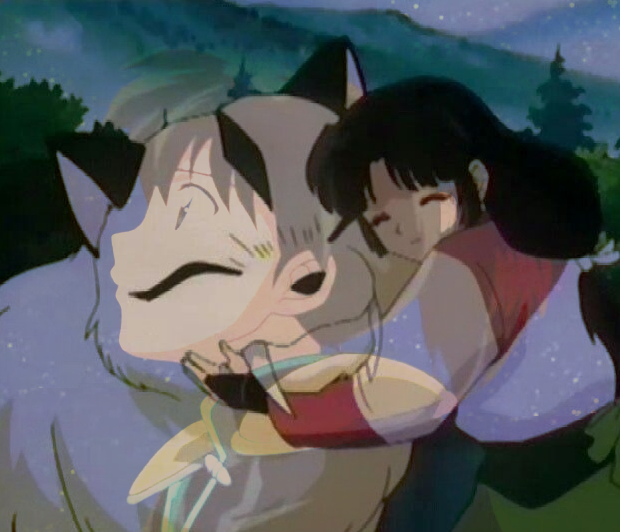 Nethack
Clansmen of the Month

Nethack
Clansmen of the Month

much feels. Ive never been good at making Gifs lol