Introduce yourself, learn the ropes of our community, and ask questions! || Also check out the guidebook here.

After a very long hiatus, member survivor is back!

What Is AL Member Survivor?

Members compete against each other in a series of knock-out votes to crown the Animeleague Member Survivor Champion of 2022!

- Members who signup are initially placed in to groups of four. Everyone then gets to vote in a poll for the two they think should go through in each group. Top two in each poll qualify for the next round.
- So, the next round has all the winners from the first-round. They are then put into groups of four again, and repeat! Each round of voting lasts for 3-days.
- This repeats until we hit the finals where the final four square off. The member with the most votes is then crowned the survivor champion for 2022!

Any Prizes for Winning?

The Winner will get a limited edition Animeleague t-shirt posted out to them (US or UK). There's also the bragging rights.

Every participant also receives 1,000 AL points for entering and 2,000 AL Points for each round they progress(!) So, a great way to quickly earn ALP. You can spend them on special rank bars and other forum goodies HERE.

Sounds Awesome! How do I enter?

Simply post in this topic stating you wish to enter.

OK, I'm in.
To those just starting on the journey of life I say...
Bang your own drum. Walk your own path. Live wildly. Love fiercely.
As you near the end, look back with no regrets.
Top

"You mess with the cat, you get the whiskers." 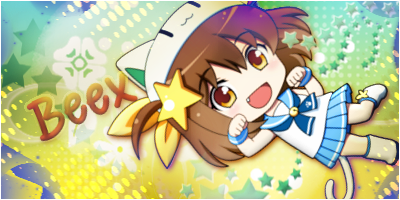 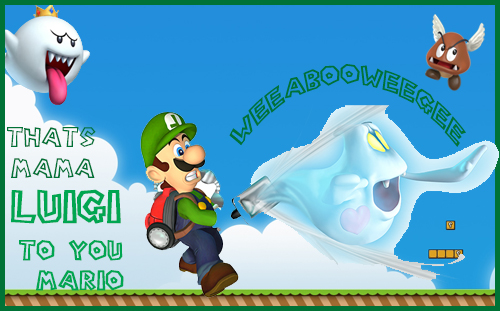 Why not mike IM in

MakiChan
Clansmen of the Month

Go on then, I like surviving
"If they should take me
Then may they break me
Kill me
Burn me
But I'll stay torched into the heart"
The Phalanx - Trivium