Yeah the ADHD is not my friend today.... I was able to get some shopping done, am cleaning the dish washer (but those mostly clean themselves) and like.. I have so much to do and my brain wont let me. 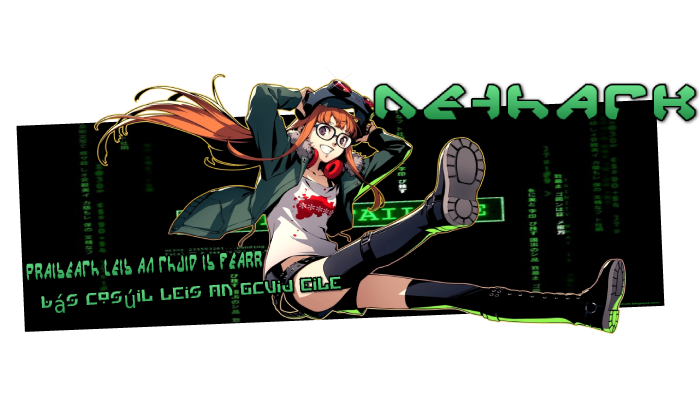 Is that normal? Maybe it's overloaded today? Like, so much to do that it doesn't know what to do? idk if that makes sense though, I wish I could convey what I'm thinking better.

yeah so what happens is that I have like a whole list of things to do but when you have ADHD you end up with a weird chemical imbalance. Like when normal people complete a task they get a release of dopamine, when you have ADHD you get hyper focuses which end up being little hobbies where you learn how to do a thing, really quickly and really well but it stops you from doing the things that you ACTUALLY need to do. Executive Dysfunction is what its called.

So like... Everything you dont has a million steps to it. People who dont have ADHD dont think about how many steps there actually are. Like going and getting a glass of water. so you just go and get it. For me, thats a BUNCH of things to do. I have to get up, go into the kitchen, turn the light on, go to the cupboard, get a cup, close the cupboard, open the fridge, get the britta, close the fridge, full the cup, fill the britta, open the fridge again, put the britta back, close the fridge again, get the cup of water, turn the kitchen light off, and by this point i usually forget that I was even thirsty to begin with.

Its the same idea with normal every tasks like cleaning and putting the laundry away.

AND IM CURRENTLY UNTREATED FOR MY ADHD!! WOOT! I dont have insurance until like the first of july, and with out that its like $400 not counting the prescriptions.

Oh damn!! I feel your pain of not being insured making prescriptions too expensive. It's a crappy limbo to be in. *BEARHUGZ* With any luck though hopefully you'll have insurance again soon.

I didn't realize ADHD was so layered. I feel pretty bad about thinking it was straightforward now.

lol its alright. Its not something people think about a lot.

We have central air, and my apartment is a sub-level. So it stays cool for the most part. What about you?

Aww, talk about envy. lol I wish we could switch until Winter. xD We're using fans for now but the A/C will probably be set up this weekend. It sucks when the auditory hallucinations talk through loud noises though, so I might be spending less time using Remote Play to actually go downstairs and play games. The A/C that we do put in the window is so loud my normal voice can't be heard by mom or dad, having a baritone voice just doesn't work sometimes. lol Sorry, I didn't mean to give such a lengthy answer.

lol its fine. Yeah some of those stand alone ones are really really loud.