You know what you need,

An army of ducks. Hide them in the cupboard and when shit gets annoying let em out to chase people away.

Excellent plan. Best part is after people are chased away, I'll have an army of ducks for...other things. 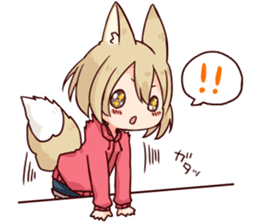 Yesterday I worked a 14 hour day. Today I got a strongly worded email from a customer about code I'd written. Livin the dream. 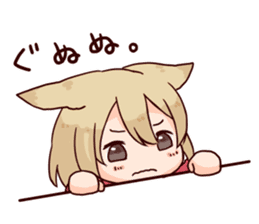 At the fish place for the second time this week. 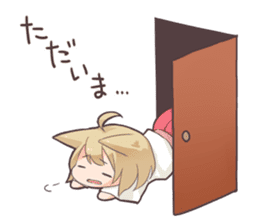 I only got a reprieve because others passed out. It continues in 4.5 hours.

I got the new character in Genshin Impact 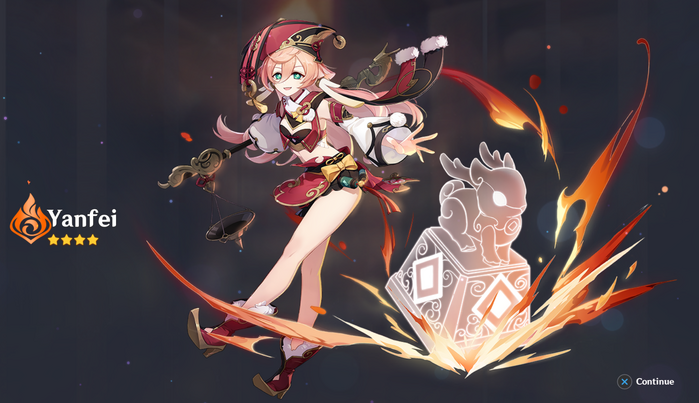 And I like playing her so far. She's definitely replacing Amber. 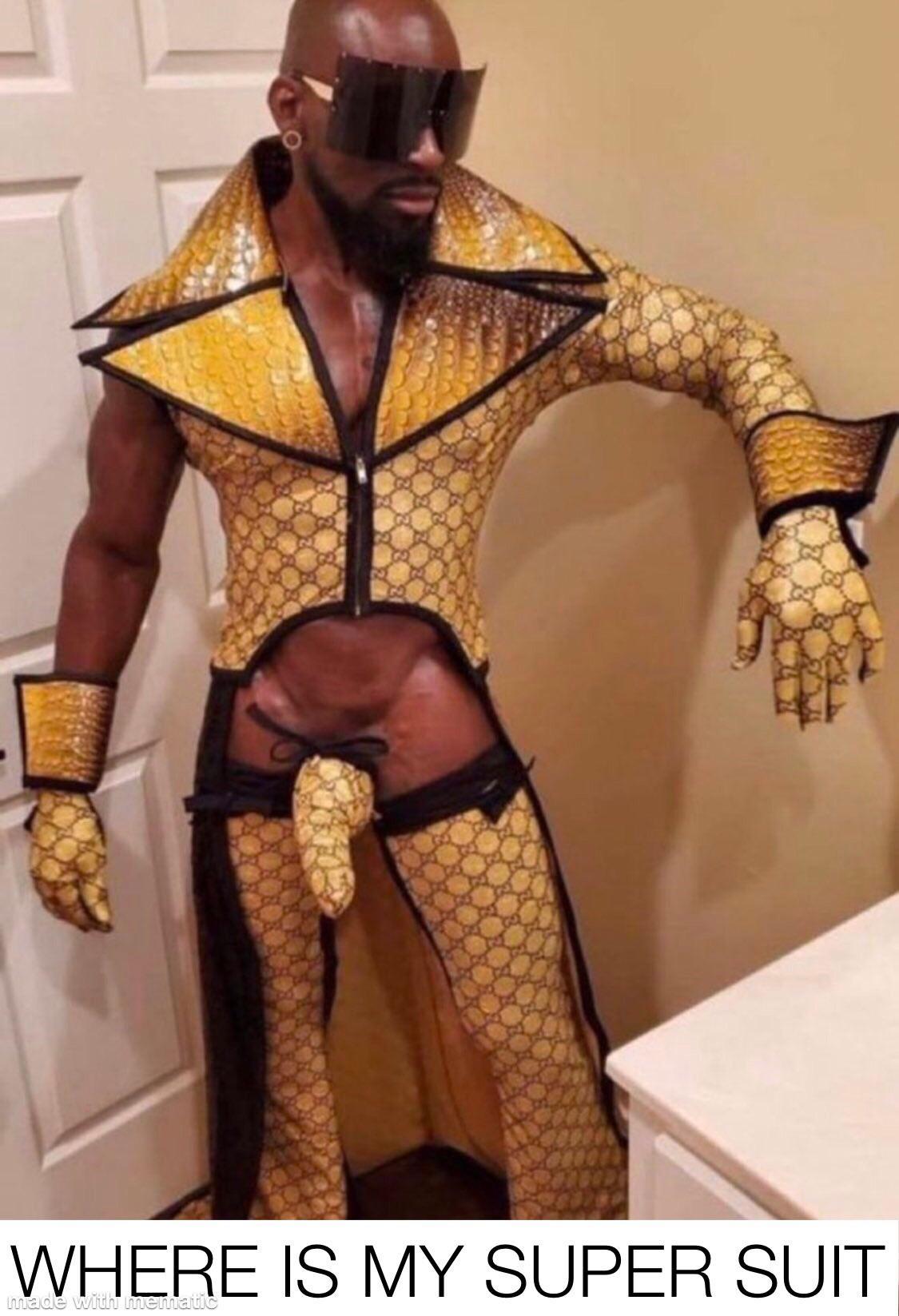 special for you uwu

I got my 2nd moderna shot yesterday morning.

Didn't affect me right away. I even did some work after even though I'd taken the day off. By that evening I was super sick though. God damn, I don't get that sick. I never get that sick. Actually I think I did get sick like that in November 2019. I think it was a lot of the same symptoms. I have wondered whether that could have been covid but that was before it was known to be in the US. Anyway, I spent the entire night not being able to sleep. Like I'd get an hour of sleep and then I'd regain consciousness, drink a tiny bit of water then lay back down. I was super cold and hot at the same time. Fever and chills together, I guess. Couldn't eat, felt like I couldn't sleep even though that's all I was doing. All my thoughts were stress. I think I was trying to solve a work problem that didn't exist and every time I'd wake up my barely-functional mind was like "gotta do this...then gotta do this" like there was a list of steps I was trying to engineer but I couldn't remember the steps and I'd get hella stressed because I had to do it (why? I never asked) and my mind wasn't working. The only thing I know is that it was javascript, because of course it was. I hate javascript. Anyway I basically spent the night in psychotic hallucinations that were stressing me the hell out and were probably the primary reason I couldn't sleep for more than an hour or so each time.

I got up around 7 and had to feed the cats which I did in a daze. Then I took a headache pain reliever that was acetaminophen, aspirin, and caffeine, then went back to sleep for an hour and when I woke up my head felt a lot clearer. Drugs banzai. I ate some taquitos and read some though I was still basically relegated to laying down. I slept from 1:30 to 7 and when I got up I still felt kinda normal. Having slept so long, I know I'm going to be up the rest of the night so to get out of the house and get some food that's not around the house I went and got some taco bell drive through and had that for dinner/breakfast. And now my night begins. My head is still kinda fuzzy but I'm eating and drinking normally, at least, so I guess the worst of it is over. 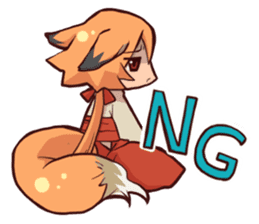 Coffee is good and valuable and important this morning. 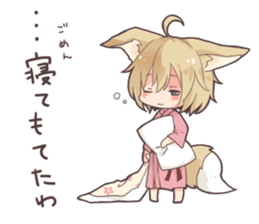 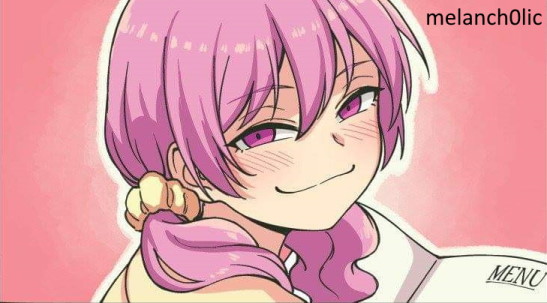 And now I work. 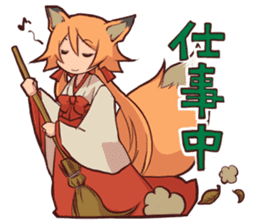