Whether you're part of a clan or not, this section is for roleplaying and sparring. Any genre including Fantasy, Sci-fi, Romance or Adventure.

OOC: This is fantasy world for Elves, Dwarfs, Hal-flings, Humans, and Gnomes as characters. No bio needed. Just jump in and start your adventure. No restriction on strength either except against the Tavern owner's power. For example he has the power to ban or overpower anyone within the Tavern. Roleplaying is not restricted to the Tavern. Consider it a hub. The owner only has power within the Red Wolf Tavern. There is no plot, or story. Players should feel free to explore and see how things go by interacting with each other or coming up with ideas.

The Red Wolf Tavern was situated in a forest full of terrible monsters. It was safe haven for adventurers and travelers alike. The Forest it was settled in was full of all sorts of monsters and was hostile. To go around it took a year, while going through only took a few short days. Still that depended entirely on the path and where you entered the Forest. There was only one known path that had a safe place to stay. All others spelt doom for travelers and only the most hardy adventurers could survive them, they most certainly did not escort anyone through this dangerous paths. They went on them to find treasure and to harvest. The forest was rich with resources, to that end adventurers were paid well to harvest them. Most adventurers who tried ordinarily ended up dead.

Why the Red Wolf Tavern was safe and place monsters did not attack was contributed to it's owner, an old elf. The elf didn't run the tavern, his employees did. The Tavern some nice amenities too, as they had a natural hot spring so patrons could enjoy hot baths year round, and they seem to have a large variety of dishes even delicacies the rich enjoyed. They allowed merchants to sell their wares with the common area of the Tavern too. At night they had live entertainment which changed, sometimes it was music, simple magic tricks, and other times comedy routines.

Anyone with hostile intentions cannot enter the Taverns grounds, a wall of force prevents them from entering the grounds so not only monsters are warded off anyone with ill intentions towards the Tavern or their Patrons cannot enter, so the Red Wolf Tavern is neutral ground. Even when customers get upset with each other, they suddenly feel magic buzzing that'll strike them down. The old elf they sure has placed many powerful enchantments and wards in place to ensure his business thrives and is safe.
Top

Elena really did like monsters and as an elf she was born to ignore monsters dur they wrrent as strong as elves. Fat chance of that she had always hated monsters, but she kept her secret abd somehow found herself in the middle of monster territory outside a tavern.

Walking inside she looked around confused. 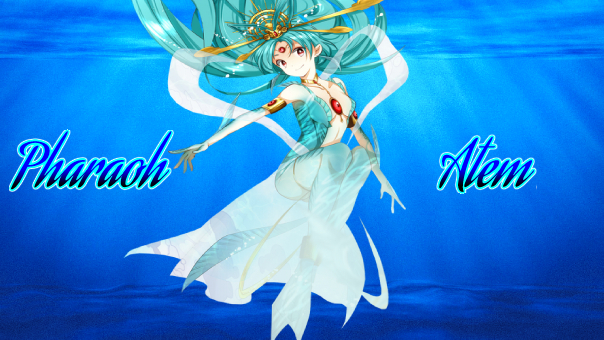