I think they look beautiful *sniffle* It makes me cry I love this so much.

I know what you mean.

Even with the sad ending the anime had, it's still a gem.

I mean I love them all but I will always remember the first random scene I saw from the anime with Tsume won't spoil it but it hooked me.
Top

Naughty Kitty wrote: ↑
14 Jan 2022, 17:14
I mean I love them all but I will always remember the first random scene I saw from the anime with Tsume won't spoil it but it hooked me.

I've seen renders of wolf's rain just never watched it. I like this one too. 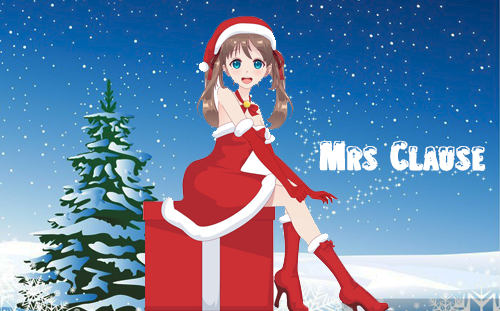 The renders I found didn't really fit with what I wanted. There was one with Kiba's true form and human form side by side, but when I used it I just wasn't overly comfortable with it. So, I went looking for some pics instead that didn't have his whole human appearance. I like this version better than my previous Kiba sig pic. I wanted to incorporate some blur in the text color, but tht didn't look right. I thought his eyes were blue in his true form too but apparently they're golden yellow, so it didn't mesh. I didn't want to do red from the name of the title on the DVD collection either, it made me think of the bloody scenes. So, I think it's pretty awesome how it turned out.

I changed the color scheme of Syndrome to the opposite of Emotive so it would be more noticeable too in both the sig and avy.

It has a sad ending, but I like to think it's the journey and not the ending that makes the anime great. That and my admiration of wolves. I don't think it's on blu-ray though, sadly. I wish it was. I'm glad that you like it too, Atem.

Oh, had to make my own renders too for the sig. That's what I was getting at before.

You sound excited be looking forward to it then! Good luck!

Naughty Kitty wrote: ↑
Yesterday, 04:43
You sound excited be looking forward to it then! Good luck!

I really am. ^_^ I love that franchise. It's unfortunatey they won't be doing the 4th Riddick movie until 2023 though, but since it's 2022 at leat it's not that far away.

Nice. Will look forward to what you come up with.

Ok, so I had a difficult time trying to figure out what colors to make the text and its outer glow, but when I think of "fury" and "space" I thought of red and black. Then that he's an antihero seemed to make black the best text color choice. The red outer glow is because of the name of his race: Furyan. When I think of fury, I think of rage, which makes me think of the phrase "seeing red" so that was the reasoning behind the text color choice. And here's my new set. ^_^ I got the background pic from Pixabay.com where the pics are, in fact, free to use. So, here's the end result.

The render i from Dark Athena though. Do you all iike it?

Those look great beautifully done back round on the sig and great choices for the gif on the avatar well done.

Naughty Kitty wrote: ↑
Yesterday, 23:54
Those look great beautifully done back round on the sig and great choices for the gif on the avatar well done.

For the avatar one pic is from Pitch Black the 2nd one is from Riddick.